On August 16, 2022, President Joe Biden signed the Inflation Reduction Act into law- the single biggest climate change package in U.S. history. This is not just a win for the Biden Administration, this is a win for working-class people, families, and African Americans.

The IRA was needed now more than ever, especially since the Supreme Court’s ruling on the regulation of carbon emissions (July 19, 2022) which stated the Environmental Protection Agency (EPA) could not put state-level caps on carbon emissions according to the 1970 Clean Air Act. This retrogressive decision will ultimately limit the EPA’s power to control emissions and mitigate climate change, which is a massive setback for public health.

In short, the IRA lowers prescription drug costs, health care costs, and energy costs; it’ll lower the national deficit-which sat at $428 billion in the first eight months of the fiscal year 2022- ask the ultra-wealthy and corporations to finally pay their fair share in taxes, and no one making under $400,000 per year will pay a penny more in taxes. 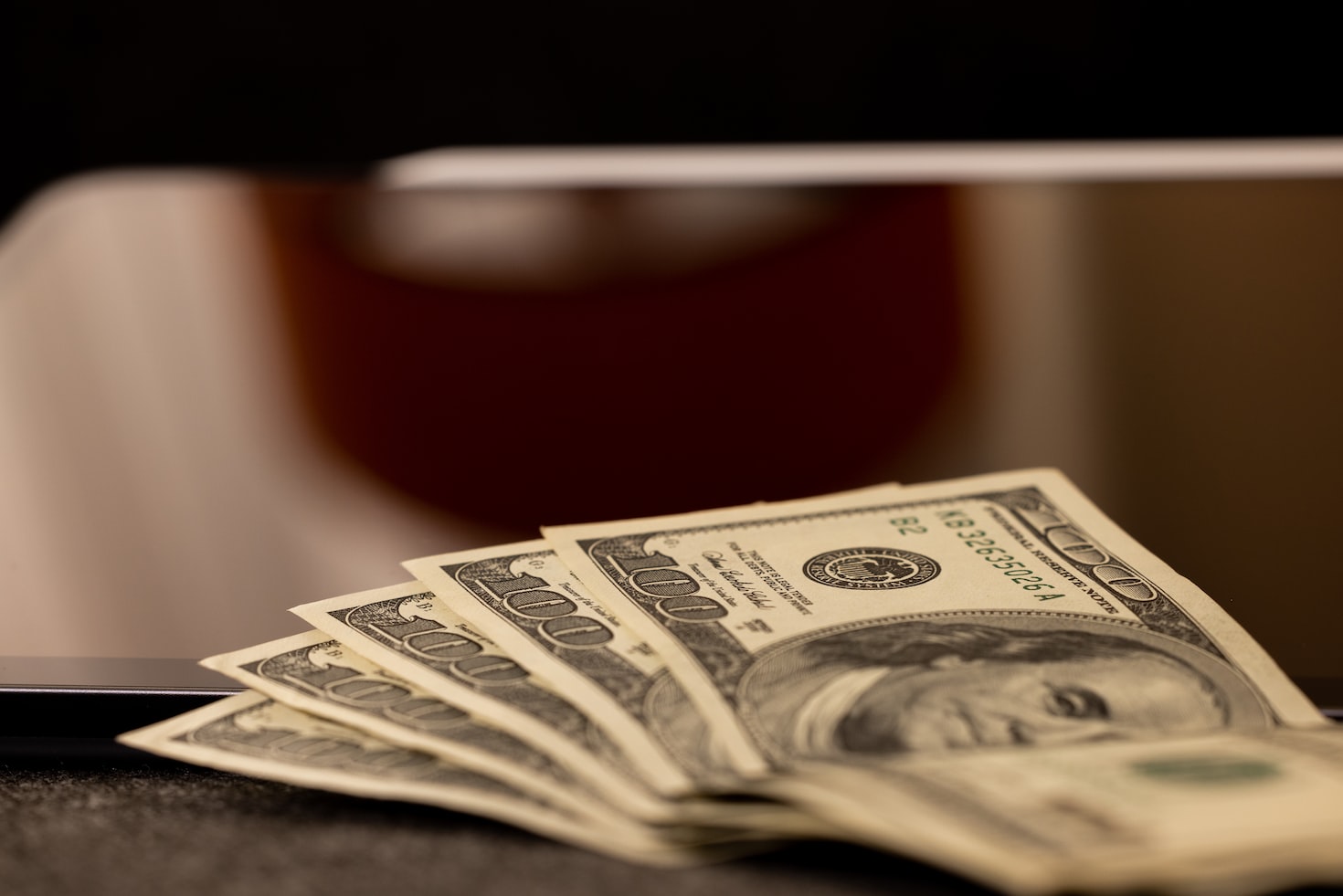 For Black Americans, who are disproportionately impacted by climate change, prescription drug costs, and health care costs, this bill will do a lot of good.

Regarding health care, the provisions of the IRA primarily impact two sets of people: those who get their health care insurance through the Affordable Care Act (ACA) marketplace and people, mostly seniors, on Medicare. The District of Columbia has just over 94,000 Medicare enrollees, more than 60% of whom are Black, according to Kaiser Family Foundation data, and in the state of Alabama, the number of Medicare enrollees is a little over 1 million, with Blacks making up only 23% of that number, while whites make up over 73%.

Moreover, according to an article published by The Observer, the IRA institutes a $2,000 cap on out-of-pocket spending for prescription drugs for beneficiaries and enables Medicare to negotiate for lower drug prices; with these changes, seniors could save thousands of more dollars in drug costs. Another big challenge that this bill addresses is diabetes, which is almost 5% more prevalent among Black people than it is among whites, according to the CDC; and because of the IRA, there will be a $35 cap on the price of insulin for Medicare users.

Now most of the IRA’s funding, which is almost $370 billion, will go towards clean energy incentives. Consumers will now have access to up $4,000 in tax credit when it comes to trying to buy a used electric car, and low-income homeowners can claim rebates for electrifying home appliances or installing heat pumps.

As stated by, environmental justice leader Mustafa Santiago Ali, executive vice president for the National Wildlife Federation, despite the upfront costs that go into electrifying one’s home that prevent most lower-income Americans from trying to switch to clean energy, even if it could save money in the long term, this bill is still the first major attempt to make “going green” accessible to low- and moderate-income Americans.

From the floods happening in Dallas and Kentucky, to the wildfires and droughts happening in California, Arizona, and Colorado, these incidents are all linked to climate change.

There is no place to run or hide, we need to prioritize saving our planet!

Follow me on TikTok @nyaaalatrice for a breakdown of how this bill is a step in the right direction in combatting climate change.