Is this who you would want representing you?

According to Congressman Matt Gaetz (R-FL.), if women are ugly, they shouldn’t be worried and complaining about not having bodily autonomy.

On Saturday, July 23, at Turning Point USA’s Student Action Summit in Tampa, Florida GOP Congressman Gaetz unabashedly stated “Like, why is it that the women with the least likelihood of getting pregnant are the most worried about having abortions? No one wants to impregnate you if you look like a thumb.”

To him, “disgusting” women who look like thumbs should have no reason to support abortion access and care.

This ladies and gentleman is one of the many “leaders” representing the Republican so-called“Moral Majority” Party. 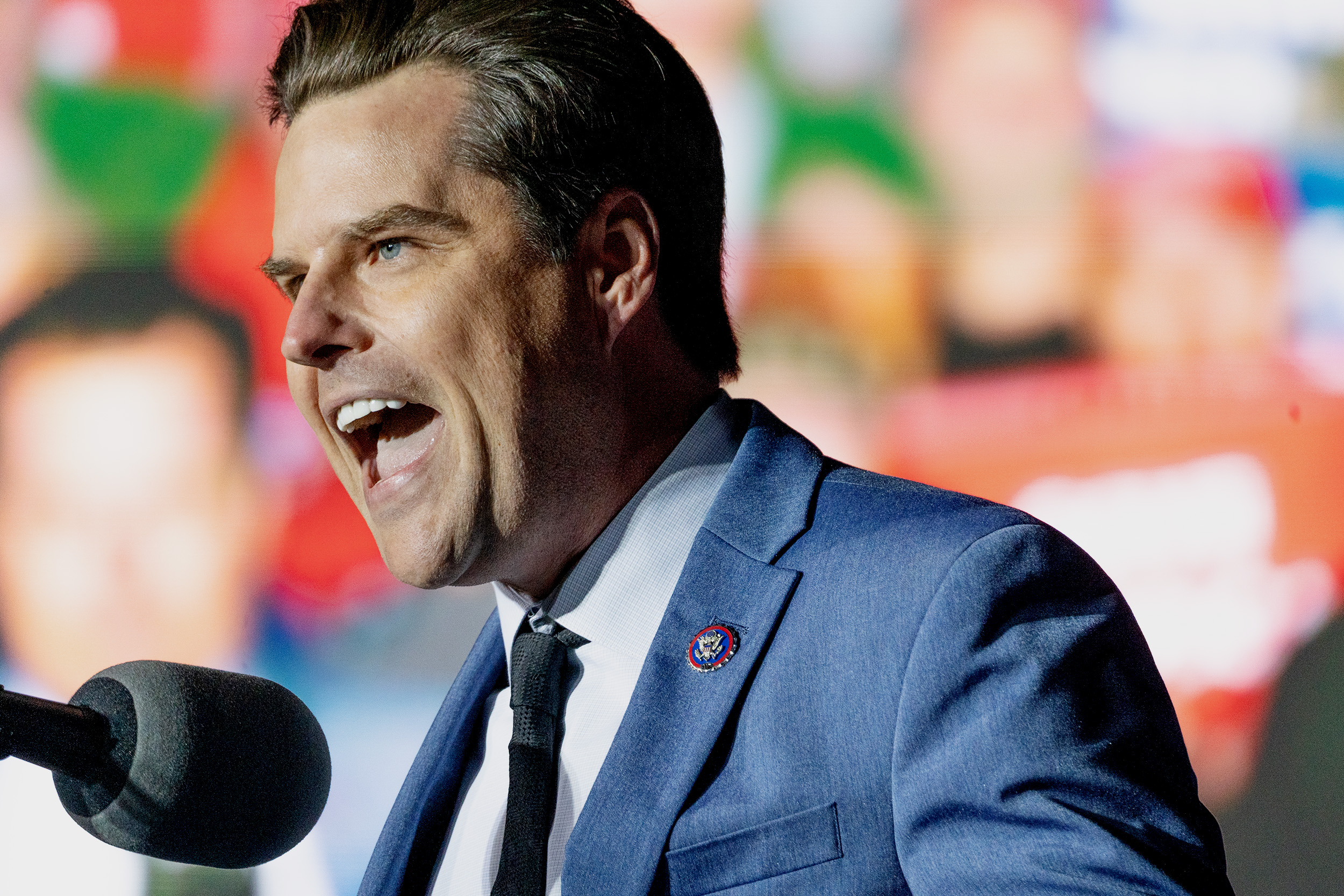 I find it truly ironic how a man like Rep. Matt Gaetz has so much to say about a woman’s right to choose-while simultaneously demeaning women activists who support abortion rights–when this is the same man who is currently under investigation for having a sexual relationship with a 17-year-old girl, engaging in sex trafficking, and paying women to travel across state lines to have sex with him- which would violate sex-trafficking laws.

I’d also like to point out that this DEROGATORY, MISOGYNISTIC, and REPULSIVE rhetoric is coming from the same man who, back in 2017, was the only member of Congress to vote against a law boosting the government’s human trafficking investigatory powers.

Is this who you would want representing you and fighting to uphold your best interests?

Is this what it takes to rally up a base of supporters? Denigrating women activists who believe that women should have the right to make decisions concerning their own bodies? Disparaging the legal impact of a decision like Roe v. Wade?

I think the scariest part about this speech is the audience that it was delivered to: young college students; young adults who believe what people like Matt Gaetz and Ted Cruz were telling them at that Summit; people who will one day pour that same type of mendacious nonsense back into the melting pot of politics.