Skip to content
Do you know how many times I open my instagram or my twitter and see another black or brown minority targeted, viciously attacked, and nine times out of ten, murdered because his or her skin color is seen as a weapon? TOO MANY TIMES !
Time and time again we witness the malicious cruelty from a collective that is supposed to be responsible for “maintaining public order and safety, enforcing the law, and preventing, detecting, and investigating criminal activities.”(https://www.britannica.com/topic/police) Evidently, despite this oath of protection, the people of our country- more specifically the black and brown-have been subjected to the unlawful, inhumane, and downright insensitive treatment displayed by our own so-called “protectors.” 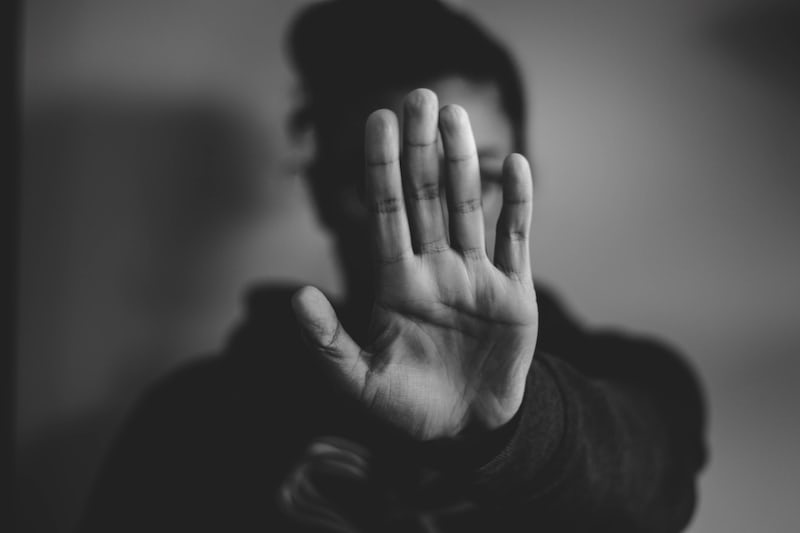 In recent news and on social media, we have been hit yet again, with another wave of police brutality reports and incidents. The most recent and pressing incident that has now been plastered across news stations and social media, would be the Phoenix, Arizona incident wherein two officers harassed a mother, a father, and their two children because it was said that their little girl took a doll from the dollar tree without paying for it. The encounter escalated in a way that it never should have!
Unnecessary roughness and profanity, blatant disregard for the welfare and state of not only the adults involved but the children, and to plainly put it… gross negligence. When is enough ever enough?! When will the unnecessary harshness and flagrant violation of basic civil rights END? As a whole, we have to do better, but the people that are in positions of power and authority and ABUSE THAT POWER AND AUTHORITY… MUST DO BETTER AND SHOULD BE HELD ACCOUNTABLE! #WeAreGenZ