The Supreme Court is back in session and today, on Oct. 4, the highest court in the land will be hearing an Alabama redistricting case, Merrill v. Milligan, that could piercingly limit the ability of communities of color to use the Voting Rights Act to fight discriminatory electoral maps.

A tale as old as time.

As echoed in an article published by the Brennan Center for Justice, for four decades, minority voters have been able to challenge discriminatory maps under Section 2 of the Voting Rights Act using a legal framework first laid out by the Supreme Court in 1986. The result has been increased representation of minority communities at every level of government. 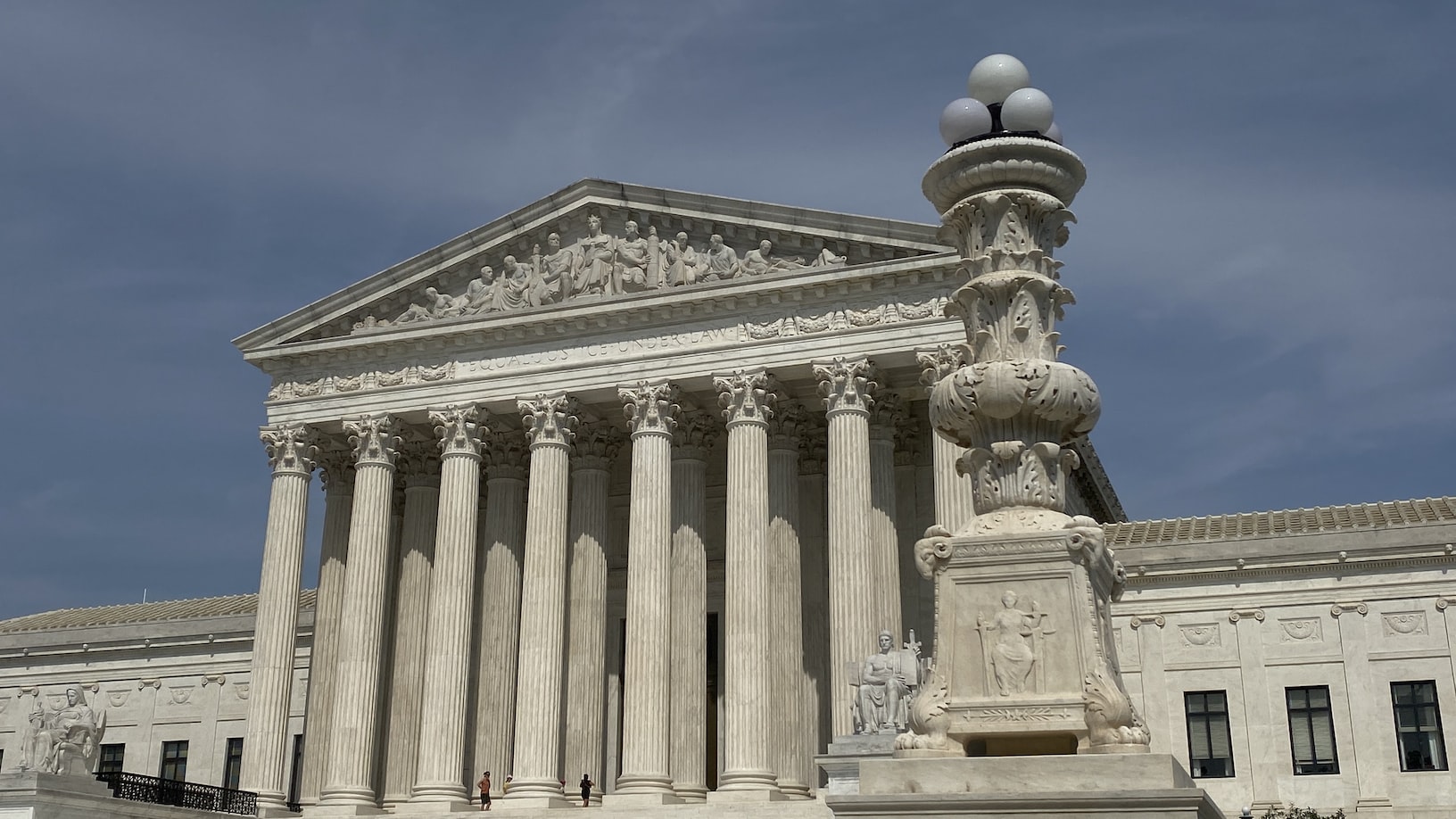 Today, that autonomy and power to challenge discriminatory acts that isolate and silence Black voters in Alabama is under attack.

The state of Alabama has asked SCOTUS to radically rewrite the rules for Section 2 and a decision from the Supreme Court agreeing to Alabama’s far-reaching relief could make it harder for minority voters to challenge maps that dilute their political strength and deprive long disadvantaged minority communities of strong advocates on critical public investments and issues like healthcare, education, and criminal justice.

MAIN ISSUE OF THE CASE:

Alabama lawmakers drew a map that continues a policy of dividing the Black Belt among four congressional districts, ignoring the request of Black constituents to be kept together in two districts for better representation as well as significant demographic changes in the region over the last couple of decades.

Federal lawsuits filed by Black voters contend that the state violated the Voting Rights Act because its new congressional map failed to create a second Black majority or plurality district in the state’s “Black Belt,” an 18-county, mostly rural region characterized by stark socioeconomic disparities and some of the nation’s highest rates of poverty. (Brennan Center for Justice).

In Alabama, Black voters make up a little less than 30 percent of the state population but, according to the plaintiffs, they do not have a fair chance to elect candidates of their choice. This holds particularly true for the segment of the population living in the Black Belt.

The decision in Merrill will be expected in 2023 and could come as the nation marks the tenth anniversary of Shelby County v. Holder.Shelby involved sections four and five of the Voting Rights Act, forever changing longstanding protections.

And just as the Court just did in Dobbs v. Jackson Women’s Health Organization, the court could narrowly decide to make a broad, draconian change to existing law.

Case by case, this country is slipping further and further away from what a democracy should be, and as I have echoed before, if the citizens can’t look to the highest court in the land for protection and solace, then who can we look to and depend on?